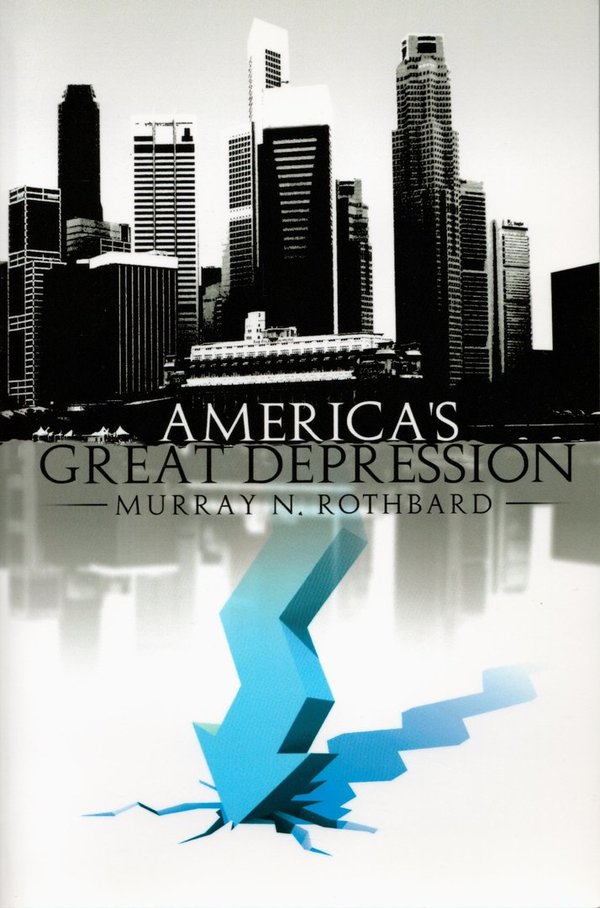 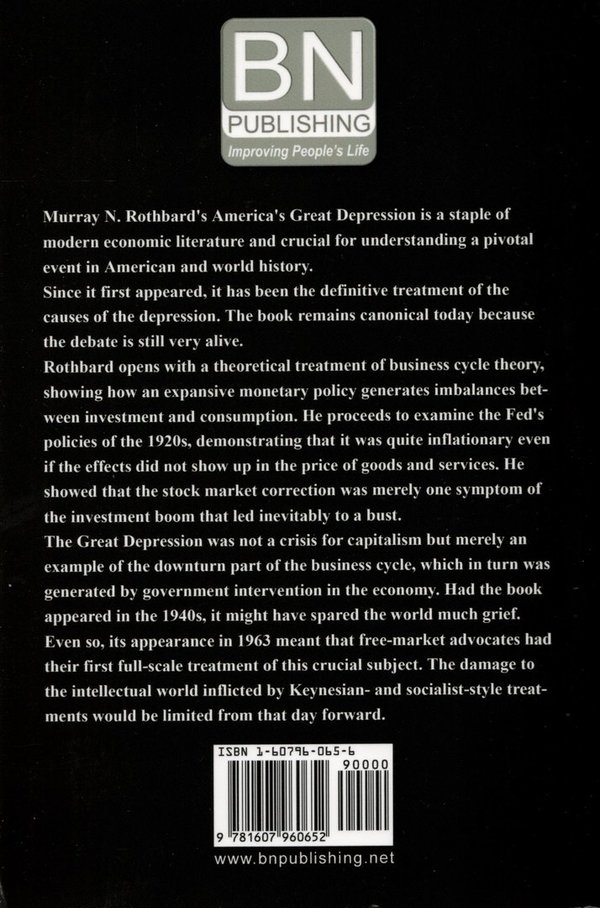 Rothbard opens with a theoretical treatment of business cycle theory, showing how an expansive monetary policy generates imbalances between investment and consumption. He proceeds to examine the Fed's policies of the 1920s, demonstrating that it was quite inflationary even if the effects did not show up in the price of goods and services. He showed that the stock market correction was merely one symptom of the investment boom that led inevitably to a bust. The Great Depression was not a crisis for capitalism but merely an example of the downturn part of the business cycle, which in turn was generated by government intervention in the economy. Had the book appeared in the 1940s, it might have spared the world much grief. Even so, its appearance in 1963 meant that free-market advocates had their first full-scale treatment of this crucial subject. The damage to the intellectual world inflicted by Keynesian- and socialist-style treatments would be limited from that day forward.