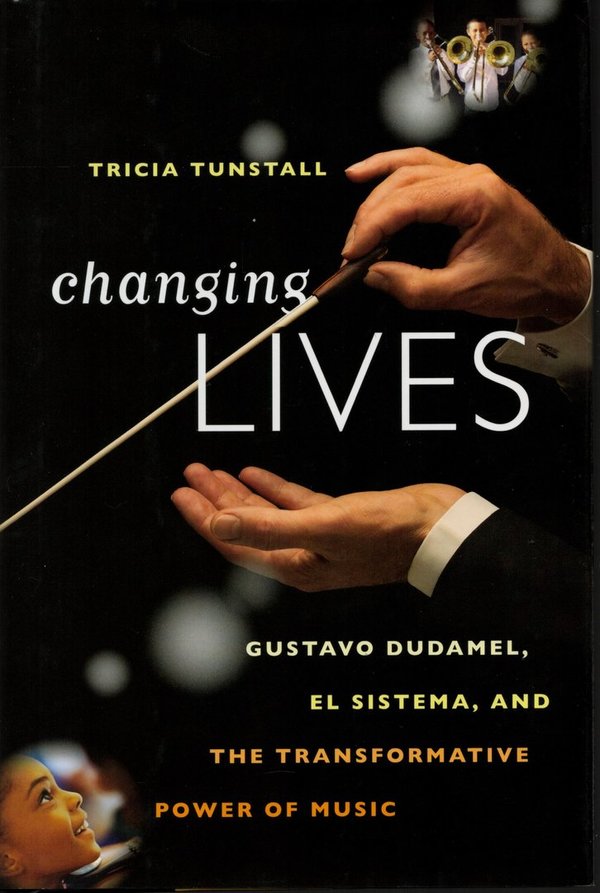 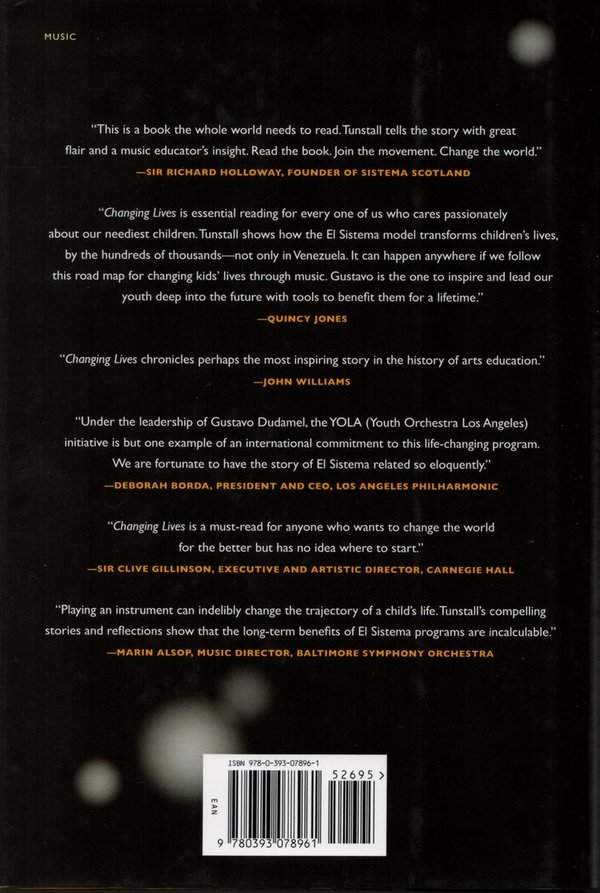 When Gustavo Dudamel, at the age of twenty-eight, ascended the podium at the Hollywood Bowl for his inaugural concert as conductor of the Los Angeles Philharmonic, he immediately captivated the hearts of his audience, just as he had the minds of music critics who designated him a modern-day Leonard Bernstein.In Changing Lives, the maestro's story becomes the entry point to an equally captivating subject: El Sistema, the music education program that nurtured his musical talent, first as a young violinist and then as a budding conductor under the mentorship of its founder, José Antonio Abreu. What began in Venezuela has now reached children in Los Angeles, New York City, Baltimore, and cities around the world. No matter the location, the overarching goal of El Sistema is unwavering: to rescue children from the depredations of poverty through music. Part history, part reportage, this book reveals that arts education can indeed effect positive social change.