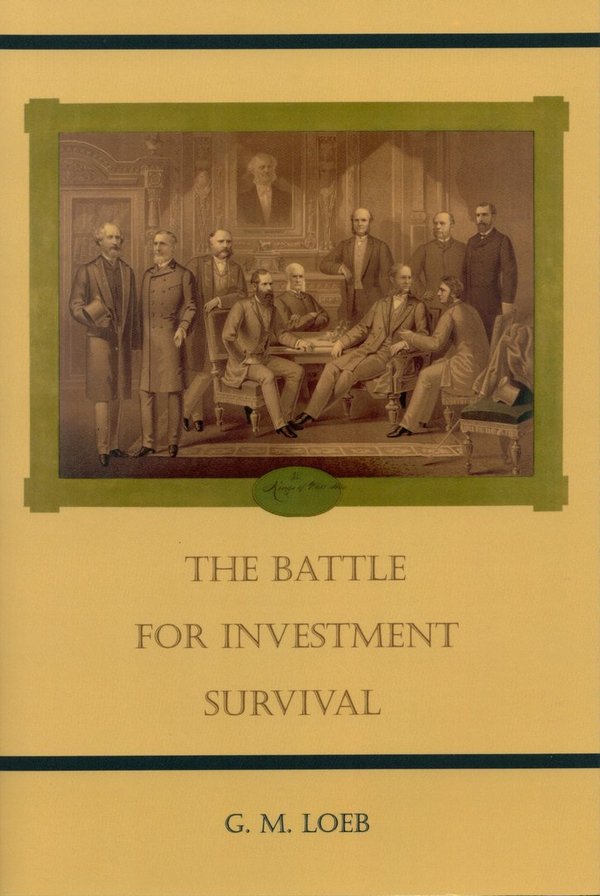 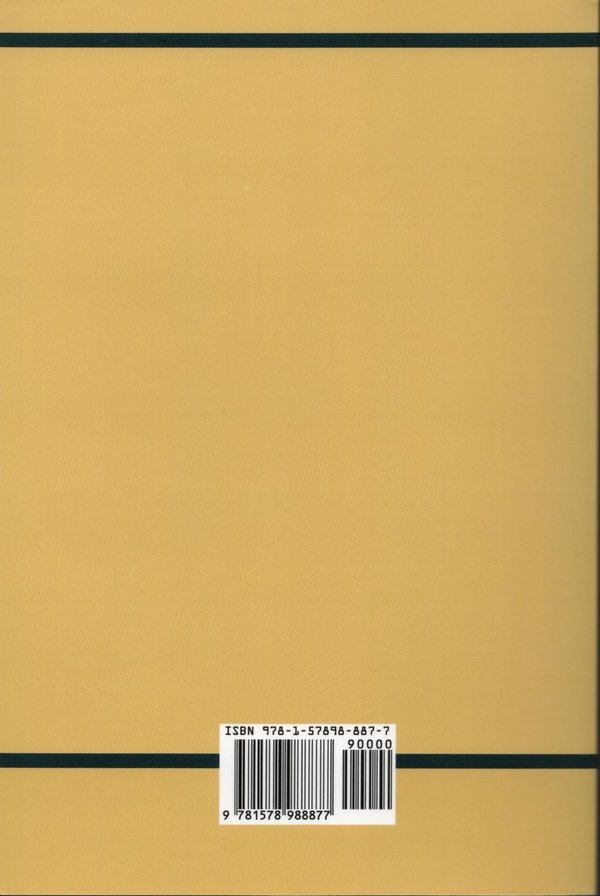 2010 Reprint of 1956 Edition. Expanded Edition of Loeb's Classic work. Loeb's first famous book The Battle for Investment Survival written in 1935 was popular during the Great Depression, selling over 200,000 copies. Two decades after its first publication, Loeb would update the book in 1957 and then again in 1965, as it attained the status of a classic financial text. Considered a Classic Investment Book and appears on many lists of the most important books on Wall Street. Loeb began his career in 1921, working in the bond department of a securities firm in San Francisco. He moved to New York in 1924 after joining with E. F. Hutton & Co., and became vice-chairman of the board when the company incorporated in 1962. Although he had largely avoided personal losses, the Wall Street Crash of 1929 greatly affected Loeb's investing style, making him skeptical of holding stocks for the long term. Loeb offered a contrarian investing viewpoint, in books and columns in Barron's, The Wall Street Journal, and Investor Magazine. Forbes magazine called Loeb "the most quoted man on Wall Street."