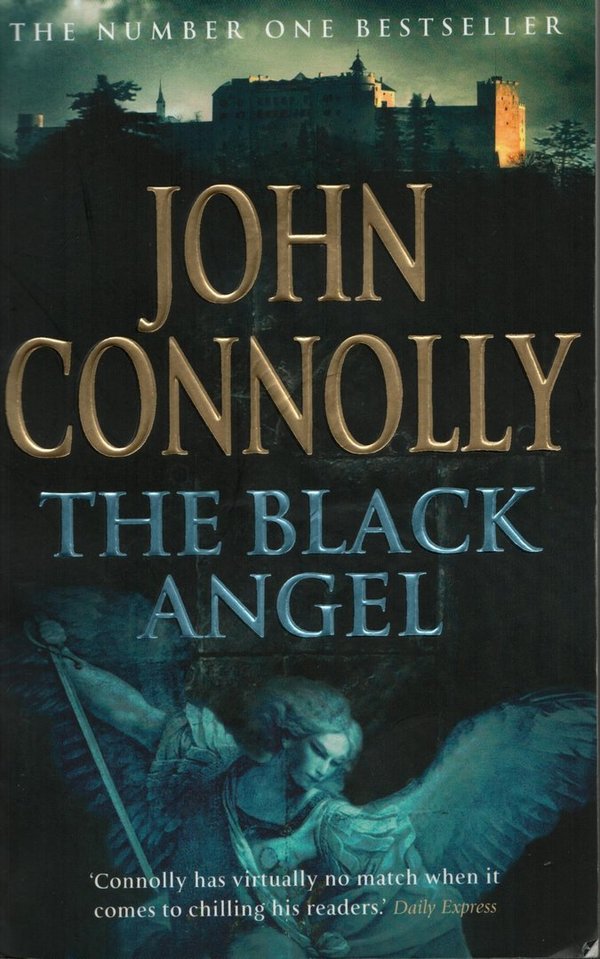 A young woman goes missing from the streets of New York. Those who have taken her believe that nobody cares about her, and that no one will come looking for her. They are wrong. She is 'blood' to the killer Louis, the man who stands at the right hand of private detective Charlie Parker, and Louis will tear apart anyone who stands in the way of his attempts to find her.

But as Louis's violent search progresses, Parker comes to realize that the disappearance is part of an older mystery, one that is linked to an ornate church of bones in Eastern Europe, to the slaughter at a French monastery in 1944, and to the quest for a mythical prize that has been sought for centuries by evil men: the Black Angel.

Yet the Black Angel is more than a myth. It is conscious. It dreams. It is alive.

And men are not the only creatures that seek it ...