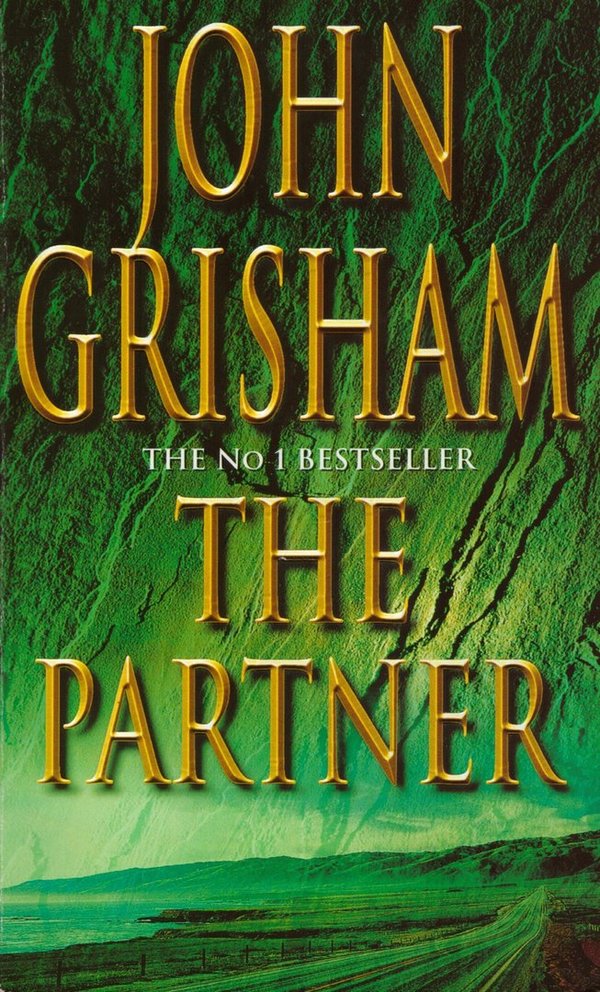 They found him in a small town in Brazil, near the border with Paraguay. He had a new name, Danilo Silva, and his appearance had been changed by plastic surgery. The search had taken four years. They'd chased him around the world, always just missing him. It had cost their clients $3.5 million. But so far none of them had complained.
The man they were about to kidnap had not always been called Danilo Silva. Before he had had another life, a life which ended in a car crash in February 1992. His gravestone lay in a cemetry in Biloxi, Mississippi. His name before his death was Patrick S. Lanigan. He had been a partner at an up-and-coming law firm. He had a pretty wife, a young daughter, and a bright future. Six weeks after his death, $90 million disappeared from the law firm.
It was then that his partners knew he was still alive, and the long pursuit had begun ...