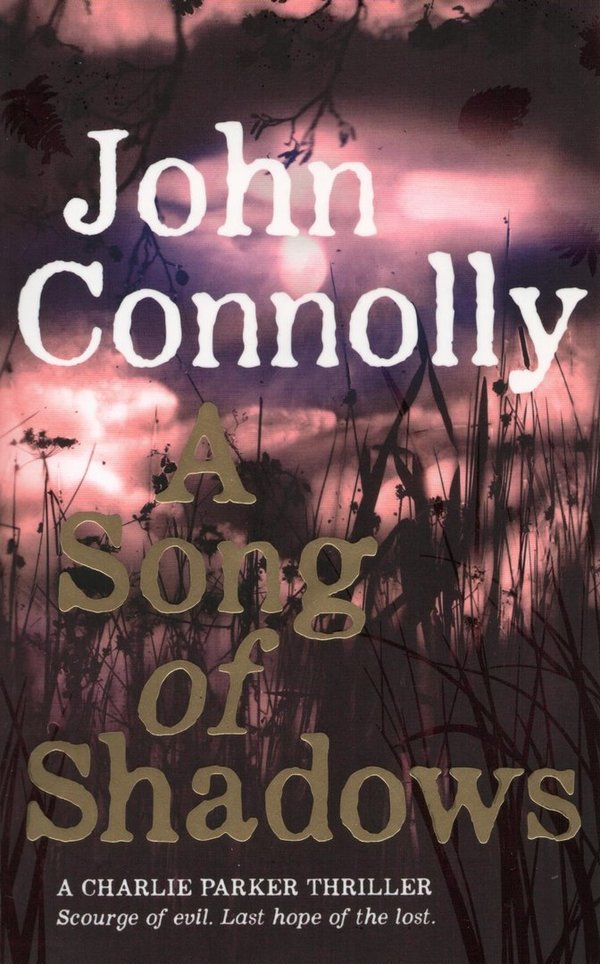 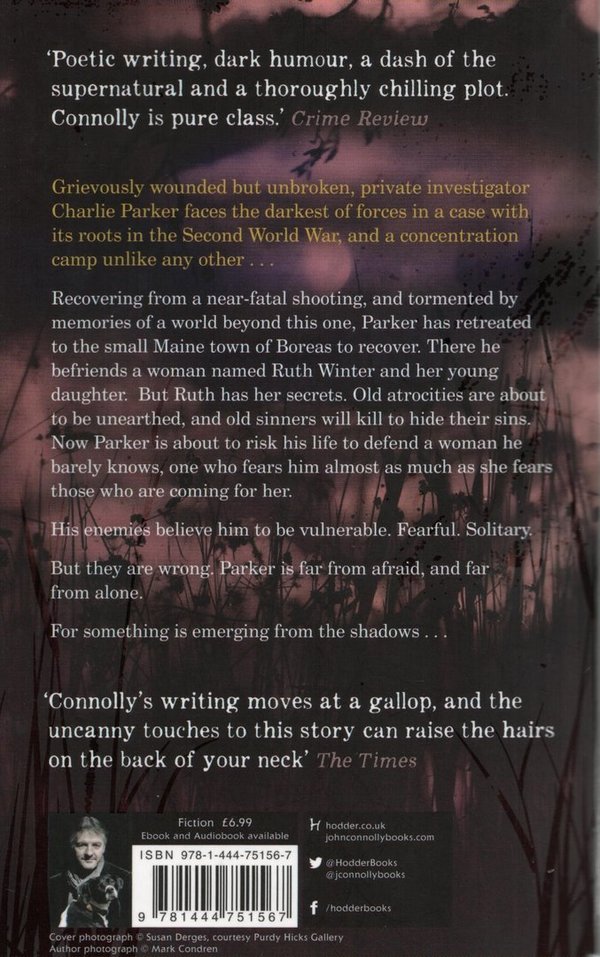 A Song of Shadows / John Connolly

Grievously wounded private detective Charlie Parker investigates a case that has its origins in a Nazi concentration camp during the Second World War.

Broken, but undeterred, private detective Charlie Parker faces the darkest of dark forces in a case with its roots in the second world war, and a concentration camp unlike any other . . .

Recovering from a near-fatal shooting and tormented by memories of a world beyond this one, Parker has retreated to the small Maine town of Boreas to recover. There he befriends a widow named Ruth Winter and her young daughter, Amanda. But Ruth has her secrets. She is hiding from the past, and the forces that threaten her have their origins in the Second World War, in a town called Lubko and a concentration camp unlike any other. Old atrocities are about to be unearthed, and old sinners will kill to hide their sins. Now Parker is about to risk his life to defend a woman he barely knows, one who fears him almost as much as she fears those who are coming for her.

His enemies believe him to be vulnerable. Fearful. Solitary.

But they are wrong. Parker is far from afraid, and far from alone.

For something is emerging from the shadows ...